Having served Stellenbosch and surrounds for over 38 years, Sew Elegant has acquired a wealth of knowledge and experience in manufacturing a variety of bespoke items for numerous types of clients.

How it all started

“Sew Elegant began as a garment label namely, Garbo Designer Wear, in 1983. It comprised of three different businesses; a hair salon, a designer clothing store and the garment production workshop which designed and created the garments which were sold in the store.

At that stage, we had 4 seamstresses, 6 machines and one cutting table.  We had some work lined up and premises to work from.  We did a lot of marketing and even put on a fashion show, which was a huge success as Margaret Gardner was the Master of Ceremonies.  Following this success, more fashion shows were arranged and we donated the proceeds to various charities. Everything expanded from there!

After many years, we decided to market the production side of the business on its own and that is how “Sew Elegant’ started.  Garbo’s was sold with the name, all the garments and the hair salon.

We moved from the Eikestad Mall to De Waal Centre. At that stage we had 26 machines and 14 seamstresses and a big cutting table.  We focused on alterations, making of new garments, and anything that had to do with needle work. We soon started with large-scale (contract) work.

We are so blessed for each and every one of our clients over the years.  Many of them still come back to us on a regular basis and are spread all over South Africa, neighbouring countries and overseas, which we are very thankful for. (Stellenbosch, Somerset West, Strand, Upington, Hermanus, West Coast, Vredendal, Liangsburg, Johannesburg, Franschhoek, Worcester, Cape Town, Namibia, America, Switzerland, Denmark, France).

Our Garbo label is now Sew Elegant and is in its 38th year and we are very thankful, with the Grace of God, to still be standing”. 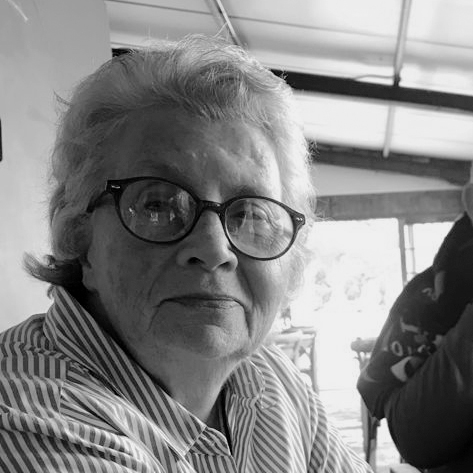 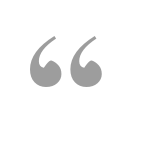 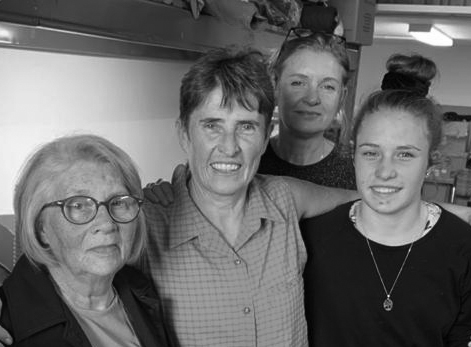 Anna-Mareé has a passion for small business and everything it involves. She takes enormous pride in putting systems in place and making sure that the day-to-day operations of the business run smoothly. Many a happy customer can attest to this.

Anna-Mareé was born in Stellenbosch. It is is also where she was schooled, studied and got married.  Her love for Stellenbosch truly runs in her veins.  She is a qualified winemaker at Mostertsdrift Wine Cellar.  In February 2020, Anna-Mareé embraced the opportunity to keep Sew Elegant in the family and bought this thriving small business from her aunt.

“This exciting new venture is in complete contrast to the vineyards, wine cellars and hockey fields that I am used to.  I have played for the SA Masters hockey team 3 times in the past and was selected for a 4th time, but as a result of the Covid pandemic, the tournament has been postponed to 2022.  I am married to Pieter Uys and I have a daughter, Emma, that is passionate about sewing and fashion. My hope is that she will take over my sewing business someday.

In the meantime, I look forward to meeting you at Sew Elegant!”

Take a moment to have a look at a small sample of projects we have completed to date.